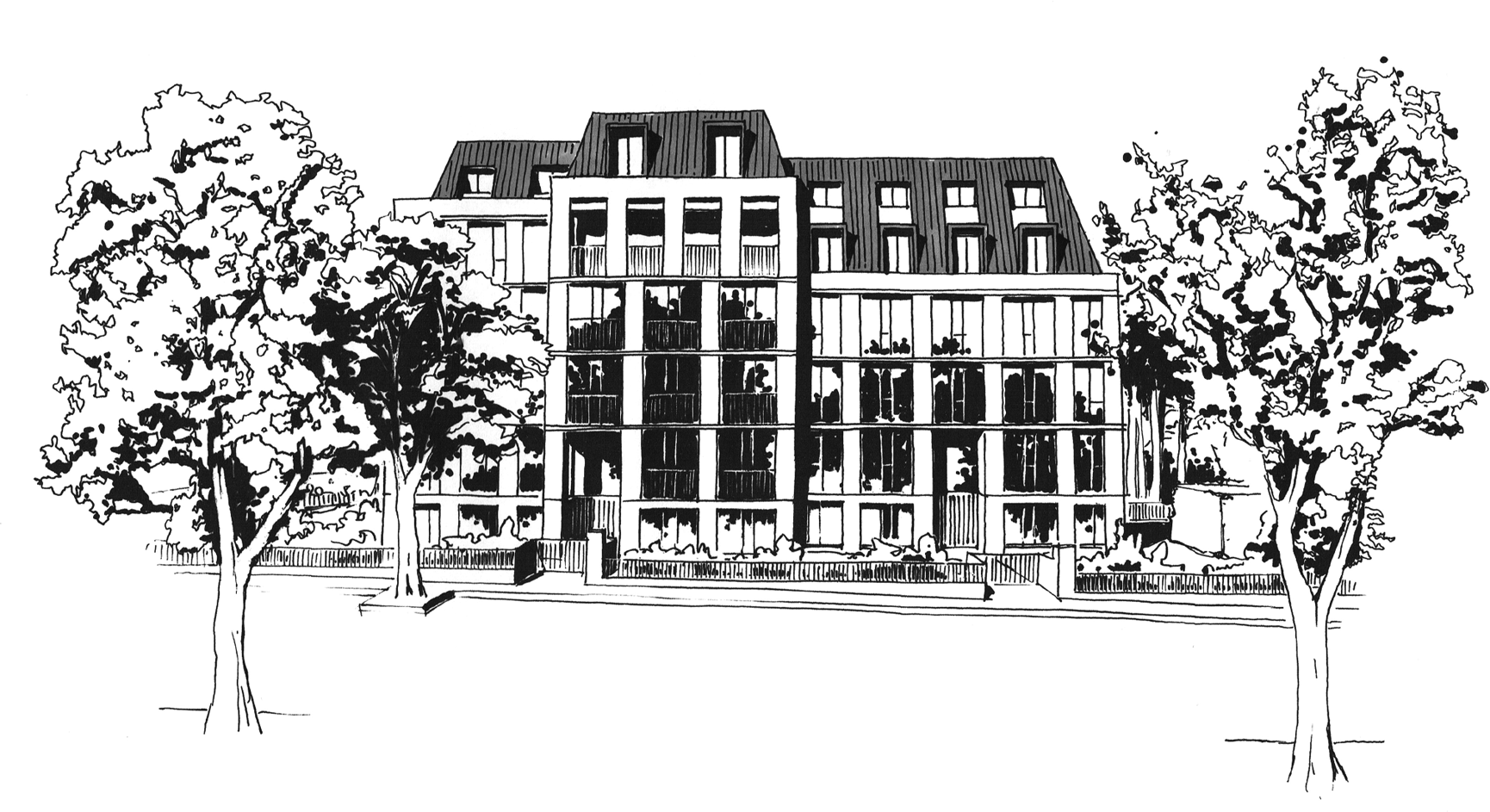 Living in a green oasis,
between the sea and the heart of the city.

At the top of Duinweg, a tree-lined lane curving around the Van Stolkpark in The Hague, REB Projects is creating the contemporary manor house Elion Park. The villa contains 22 spacious luxury apartments designed by KOW Architects. Around it lies a beautifully landscaped garden set out across several different levels.

Van Stolkpark is a historic villa park that – thanks to its ‘nationally protected townscape’ status, continues to offer a great sense of space while also preserving its dune-like character.

At the beginning of the 20th century, Villa Eveline – the residence of the Elion family – was situated on the spot where Elion Park will soon stand. It was the father, Hartog Elion, who discovered the celebrated Heineken A-yeast: a unique find that the beer brewer still cherishes and uses today. Hartog named the house after his wife, whose name was Eveline.

Elion Park embodies the pure luxury of space, light and privacy, with apartments that benefit from high ceilings and large outside areas. Everything simply breathes quality, craftsmanship and beauty.

Where innovation and sustainability are concerned, Elion Park offers the highest possible standards. Its apartments therefore more than fulfil the current and expected norms. 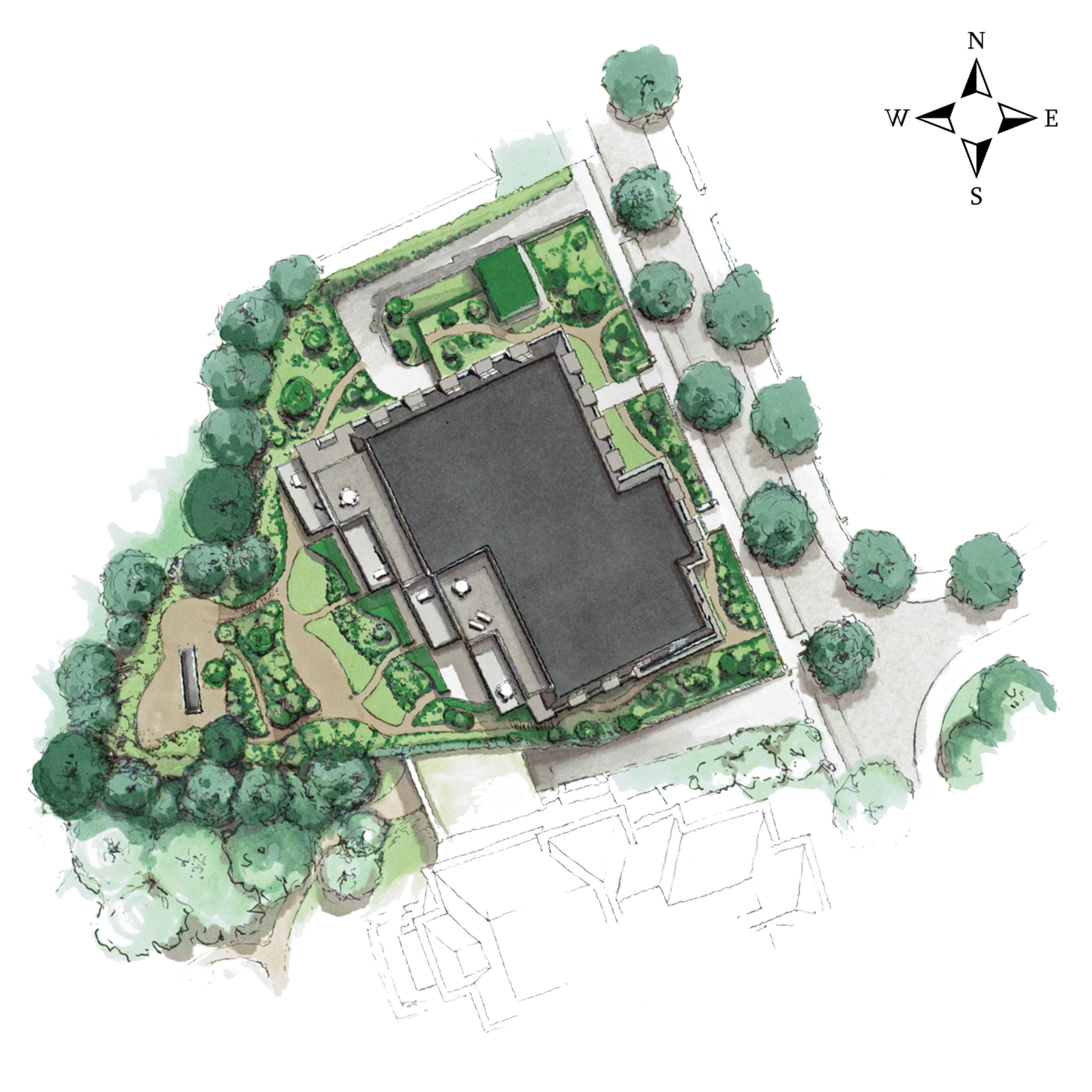 Elion Park contains 22 luxury apartments with a floor area ranging from 140 m² to 250 m², divided over six storeys. The apartments are bordered by generous outside spaces that overlook the mansion’s own landscaped garden and the adjoining park.

The design of the newly built apartments blends splendidly into the protected townscape of Van Stolkpark, which is rich in history. The organic division (made according to the ‘golden ratio’) that can be seen in the layout of the park also forms the basis for the proportions of the villa. Hidden away under the building, you will find the parking garage. The elevators in the interior of Elion Park will take you up to the mansion’s various storeys, with two front doors per entrance level. The penthouses are directly accessible via the elevators.

The design of the enclosed communal villa garden naturally also fits in very well with the surrounding park landscape, which abounds in culture and history. Living in Elion Park means living in an oasis of beauty and peacefulness, between the city and the sea. 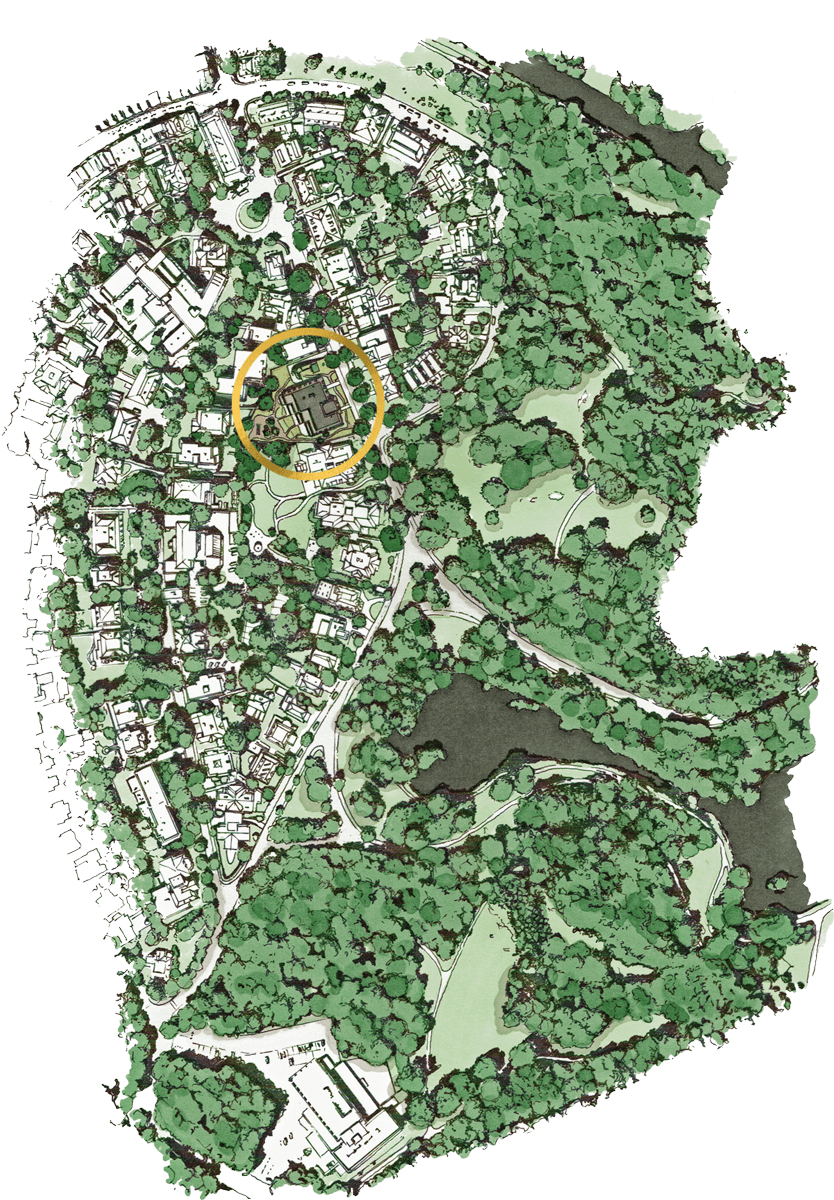 This lovely villa park, named after its initiator Thomas van Stolk, came into being at the end of the 19th century. It lies on the dunes side of the seat of government that is The Hague, on the historical route to the bathing resort of Scheveningen..

Van Stolkpark was created by the landscape architect Jan David Zocher, who designed it alongside his son Louis Paul Zocher in a style that was regarded as quite innovative for that period. It embodied a loose translation of the organic forms from the surrounding landscape, featuring harmonious movements and differences in height.

With the countless historical villas and monuments built along Duinweg and the other broad lanes that meander through the hilly park, Van Stolkpark as a whole has been designated a nationally protected townscape.

The elegant mansion Elion Park will be situated on Duinweg, one of the main lanes winding through Van Stolkpark. This location is just a stone’s throw away from the natural beauty of the local parks and ponds, the Scheveningse Bosjes woodland and the beach, yet is also close to the centre of The Hague with all its culture and international buzz. The nearby Frederik Hendriklaan is known as a charming shopping street with a wide selection of restaurants and cosy cafés where you can stop off for lunch.

This delightful location is highly accessible both via car and public transport. The Hague has direct connections to the motorway network, international trains and Amsterdam Airport Schiphol.

To find out more about Elion Park, kindly provide us with the contact details we can use to give you more information. 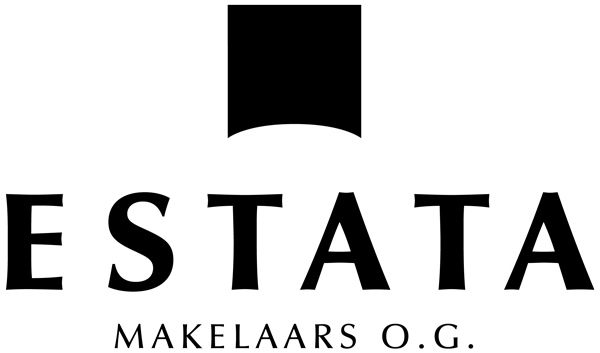